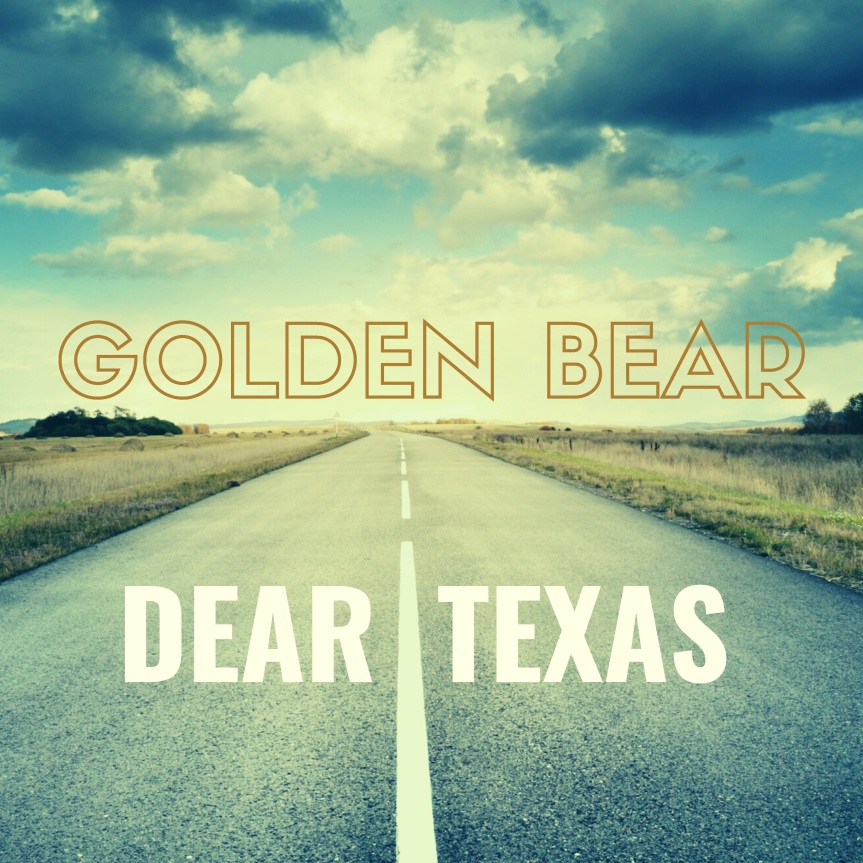 Golden Bear is excited to announce the release of their new album, Dear Texas. As the title implies, the album is a love letter to the band’s home state. All of the songs were written and recorded during the quarantine, with band members contributing their parts from their homes.

Dear Texas takes listeners on a journey across Texas from the west Texas plains through the hill country, all the way to the Gulf of Mexico. The album’s songs convey a yearning to get on the road, remember past adventures, and to create new ones.

Chris Gregory on making Dear Texas:
For years I thought there needed to be a song about Port Aransas, a city which so many Texans love. One day in March, I was sitting on the couch with my guitar, watching “Magnum PI”, and the riff came to me. I wrote the song in about 10 minutes. For fun, I recorded it and sent the song to my buddy Scott, who added some pedal steel and sent it back to me. I was blown away by his contribution, and decided we needed to do a whole album in this style, and inspired by this state.

Listeners (Texan or otherwise) are sure to enjoy the landscapes, characters, stories, and atmosphere found throughout Dear Texas. 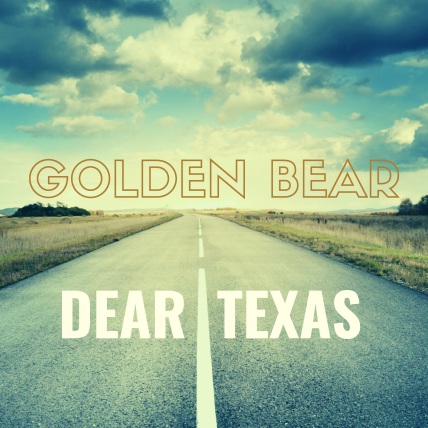 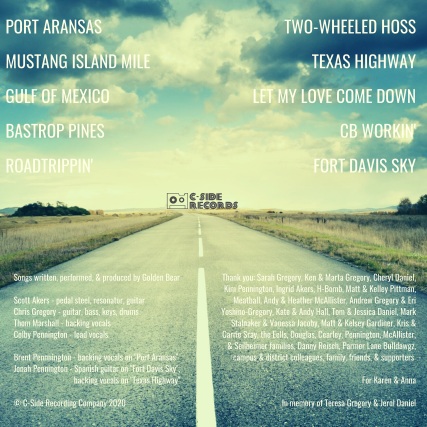 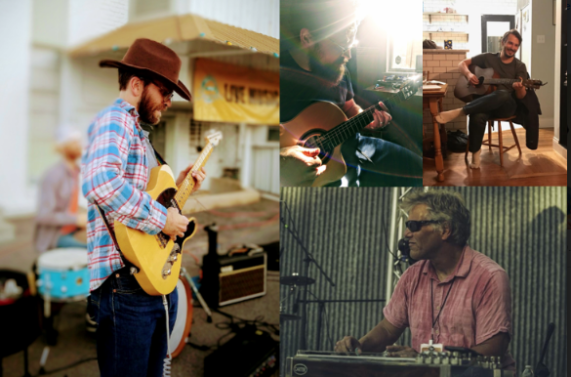